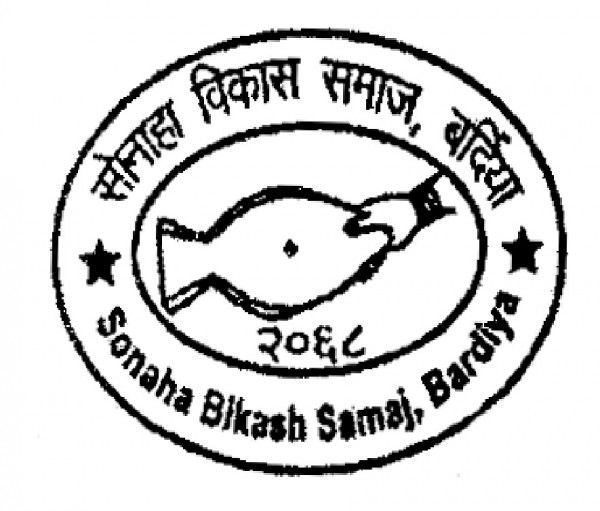 Sonaha Bikash Samaj (SBS) is a non-governmental, nonprofitable, civil society organization, initially set up as a small organization in 2011 by a group of Sonaha. It was officially registered in 2011 as Sonaha Bikash Samaj (SBS) in District Administration office Bardiya and Social welfare Council in 2011 A.D. With the passage of time, SBS has been able to expand itself into one of the recognizable organization in Bardiya district and Nepal together with its diverse development programs covering the indigenous and poorest people through the integrated programs.